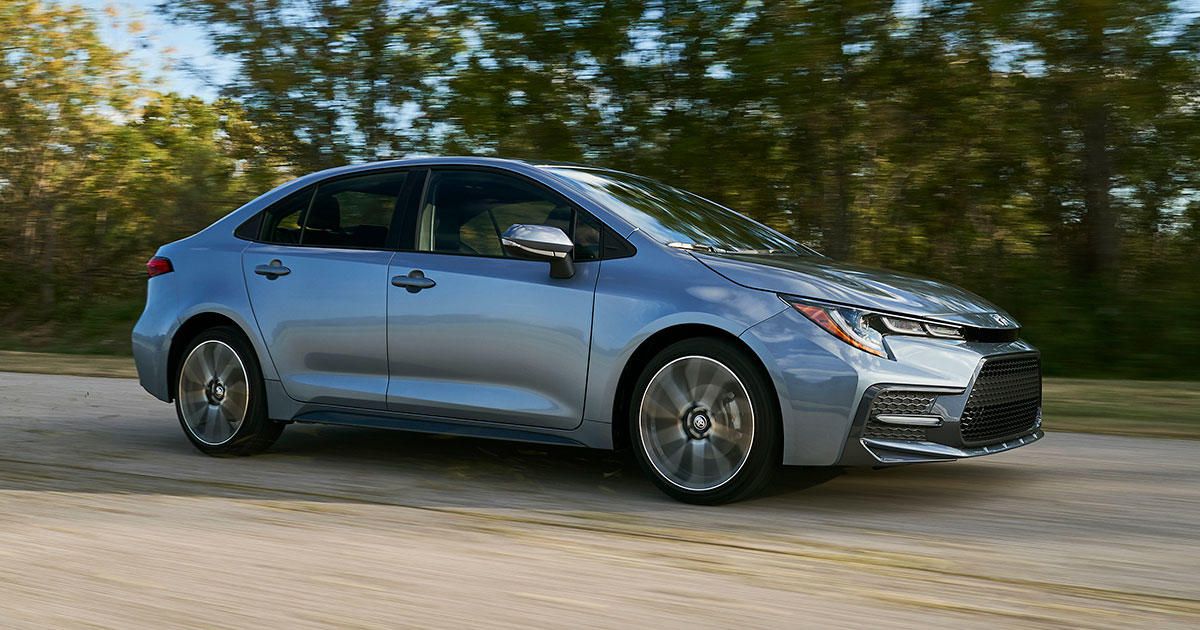 Details on the all-new 2020 Corolla have been released and there were some major changes to the look and feel of this vehicle. Both the hatchback and the sedan models are both built on the Toyota New Global Architecture (TNGA), which according to Toyota, “[brings] together new approaches to engineering, design, assembly, and materials.”

The 1.8L engine is still the standard, however it’s said to generate more power while offering better fuel efficiency. The XSE and SE trims are equipped with an all-new 2.0L Dynamic-Force inline four cylinder engine. Some highlights of the new Corolla include:

The Corolla is available for ordering starting January 2019. The full press release on the Toyota website can be found here: