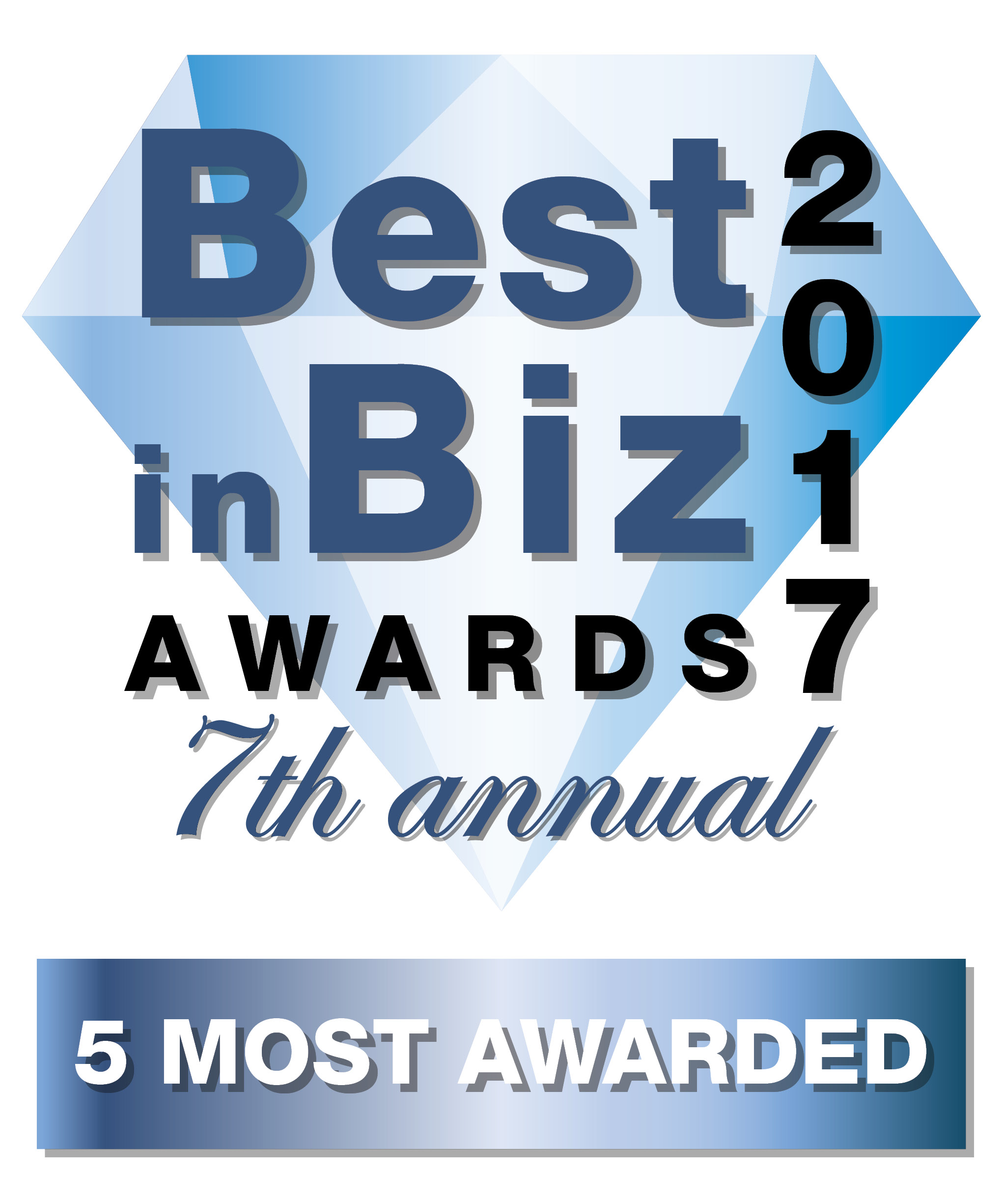 EMKAY has been named a winner in multiple categories at the 2017 Best in Biz Awards, the only independent business awards program judged each year by prominent editors and reporters from top-tier publications in North America.

We had a great year and ended up as one of the Top 5 Most Awarded!  We are extremely proud of our team’s efforts to always excel and innovate. The categories in which EMKAY received awards are as follows:

For a full list of gold, silver and bronze winners in Best in Biz Awards 2017, visit:

About Best in Biz Awards