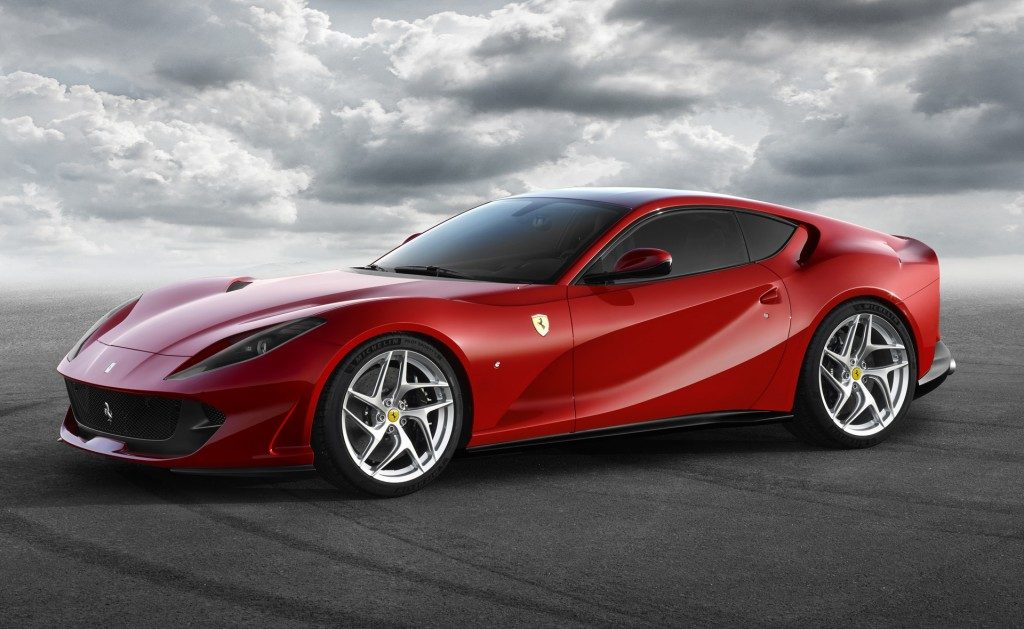 When you hear phrase ‘Geneva Motor Show,’ words like Ferrari, Bentley, and cha-ching typically come to mind. And rightly so, this is no ordinary showcase of vehicles. And while this prestigious event is where we’re introduced to many new and redesigned high-end foreign luxury and sport vehicles, there are also some much more easily obtainable vehicles on display. And while I’d love to highlight the new six-figure vehicles that will be hitting the pavement in 2017, unfortunately, those vehicles do not comprise a large portion of the EMKAY fleet. 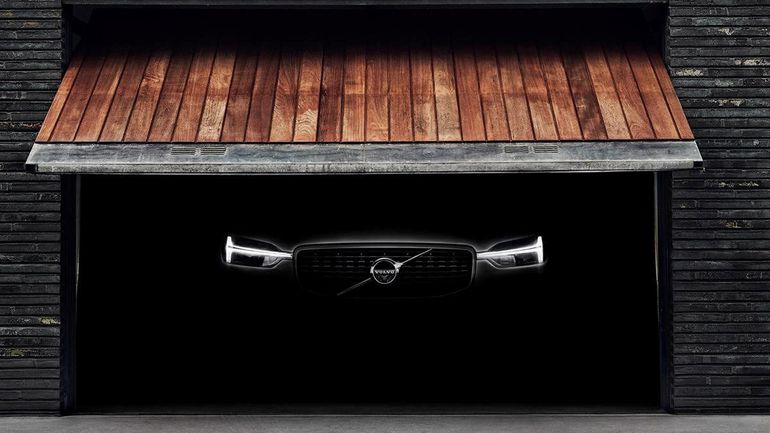 Almost ten years after its debut in Geneva, the Volvo XC60 returns for the reveal of the redesign. The XC60 will share the platform, powertrain, and styling features with the XC90. The redesign will be the first model to be equipped with Volvo’s City Safety system, among other new safety features.. The updated accident avoidance technology now steers the vehicle away from danger if it detects an impending collision and the driver does not react.

An all-new model from Volkswagen is set to debut at the Geneva Motor Show. The Arteon is a premium midsize sedan that is supposed to be more luxurious and pricier than the Passat. Details have been sparse, but initial teasers showed LED headlights flanking a chrome grille. Ample head and legroom have been promised by VW, so we’re expecting the Arteon to be a bit longer and taller than the Passat. It’s been confirmed that the Arteon will land in the US during 2018. 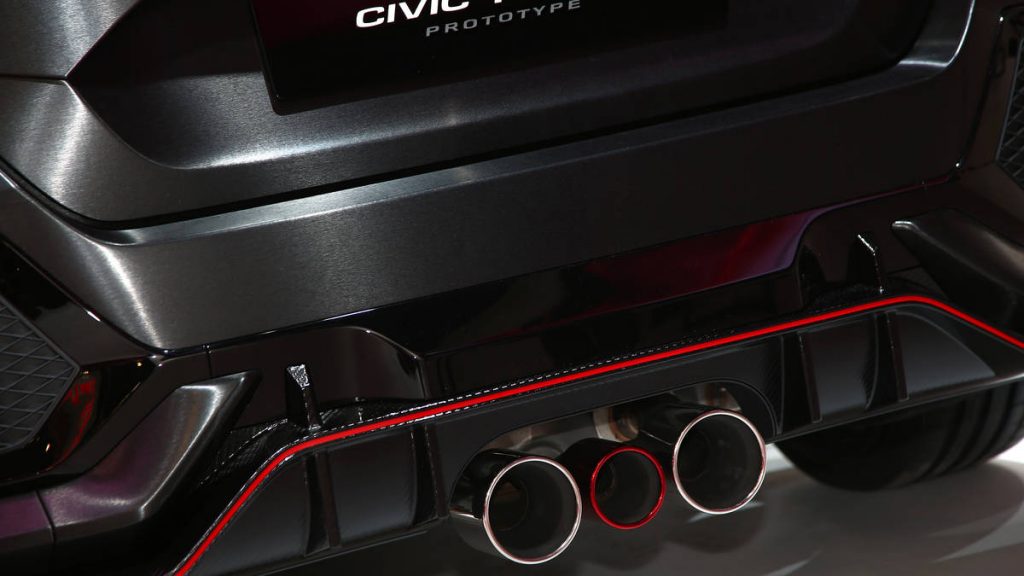 While photos of the 2017 Civic Type R leaked ahead of the Geneva Motor Show, there is still a lot of hype surrounding this vehicle. And although a prototype of the Type R has been making appearances at major auto shows over the past year, the actual production model will be revealed in Geneva. The 2.0L inline-4 is expected to match or exceed the 305-hp of the outgoing Type R. The dual axis strut front suspension, designed to prevent torque steer, features a separated knuckle and strut at each of the front wheels. Per Honda, this translates into a reduction in torque steer by as much as 55% when compared with the suspension used on other Civic models. 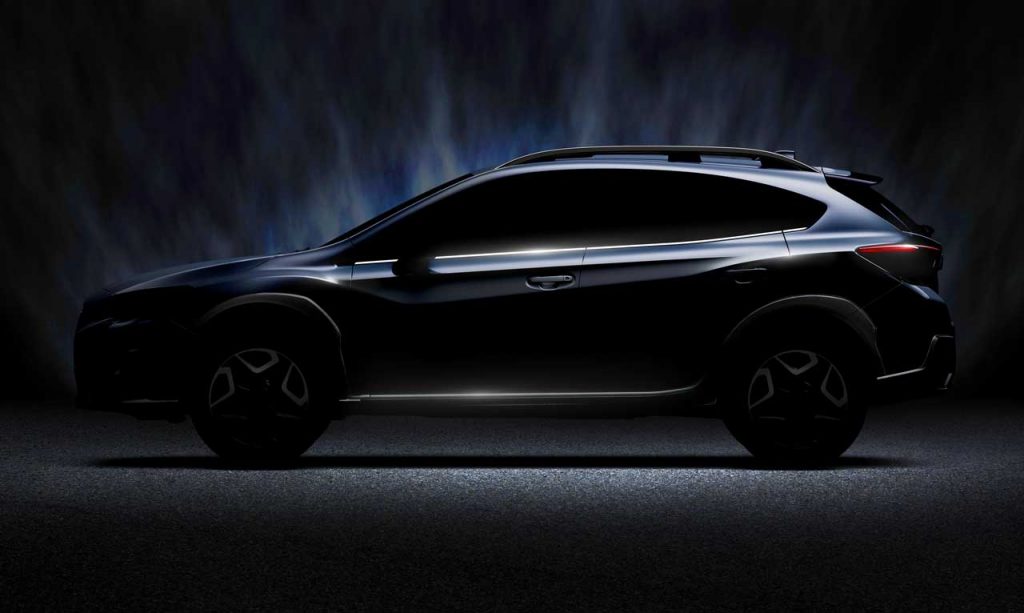 The redesigned Subaru Crosstrek (XV) AWD is ready for its debut five years after the model’s initial launch. The 2018 Crosstrek AWD is built on Subaru’s new Global Platform, lending increased comfort, stability, and safety to the already dependable vehicle. It’s also expected to be available as a hybrid, and possibly a plug-in hybrid by 2019. The 2018 Crosstrek’s first U.S. appearance will be at the New York Auto Show in April, with sales beginning in the fall. If you just can’t wait, or you just enjoy watching numbers countdown, check out the release page for the new Crosstrek (XV). 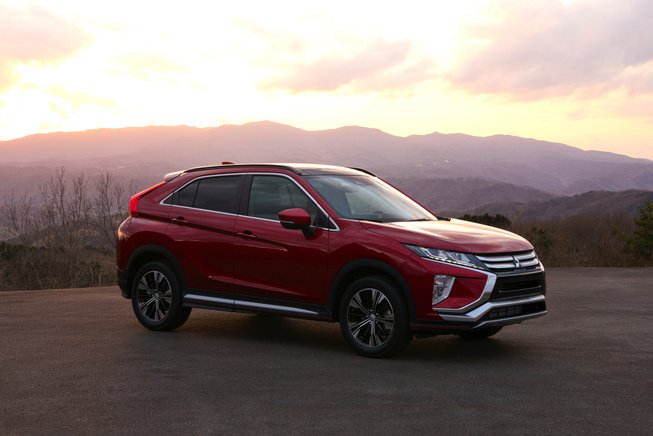 The Mitsubishi Eclipse nameplate has returned, although not in the form you may be expecting. The new Eclipse Cross has been designed as a sportier offering for those interested in the crossover SUV segment. The Eclipse Cross will be equipped with one of two powertrains; a turbocharged 1.5-liter gasoline inline 4cyl with a CVT, or a turbocharged 2.2-liter diesel matched with an 8-speed automatic. The Eclipse Cross is set to go on sale in most markets in early 2018. However, a timeline for availability in the United States has yet to be confirmed.