Traffic-Related Deaths on the Rise 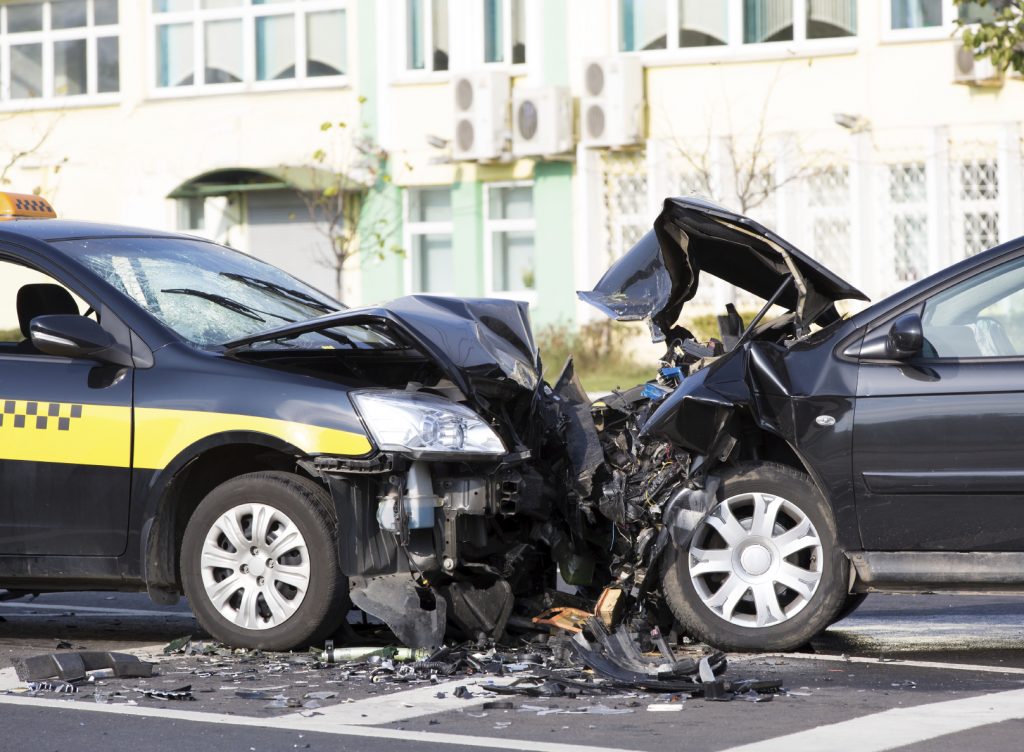 Even with the increase in available vehicle safety features, traffic-related deaths continue to rise since the over-50-year low point in 2011. According to the National Safety Council, fatalities were said to have risen 6%, to over 40,000, during 2016 when compared to 2015 data, reaching the highest level since 2007. While logic would lead us to believe that continued focus on increasing vehicle safety features would result in fewer fatalities, this has not been the case. There are a number of theories surrounding this frightening progression.

An obvious culprit is distracted driving.  As quickly as new safety features are developed, new distractions, such as cell phones, arise. It’s now easier than ever for drivers’ attention to be pulled away from the road and onto their mobile devices. This is especially true for younger drivers who are more likely to be tempted by the buzzing of their cell phone.

This surge in traffic related deaths may also coincide with the economy rebounding and low gas prices, resulting in people driving more often. The improving economy has resulted in more people on the roadways going to and from work. This also results in more leisure travel, as more expendable income, paired with low fuel prices, is making it easier than ever for us to hit the roads for a weekend getaway.

A recent study has also pointed to a lack in safety laws as being a possible reason for this increase. An example of such is the seat-belt law in Virginia, which makes wearing a seat-belt required by law, but does not allow police officers to pull drivers over for not wearing it….a bit of a paradox. Another example is found in Texas, where only drivers under the age of 18 are ticketed for texting while driving. It’s these easily-correctable inconsistencies that are contributing to the rising numbers. If drivers aren’t corrected for doing something wrong or unsafe, it’s likely they won’t change their behavior.

There has also been trend of increasing of highway speed limits across the nation, with 13 states increasing highway speed limits over the past three years. However, moves are currently being made in some states to reduce these limits due to the surge in traffic-related deaths. Counter-measures like this are extremely important in the effort to reduce traffic-related deaths. While you may be doing everything correctly while on the road, it’s also on our state legislatures to do what they can to keep the public roadways as safe as possible.

In the fleet world, these statistics outline the importance of additional vehicle safety features and company-mandated safety programs. Simple vehicle additions like front-end collision warning, lane-departure, and blind-spot monitoring can help to reduce the risks your drivers encounter when on the road. However, even with all of these additional safety systems, fatal accidents are still on the rise, bringing into question whether all of these new features are contributing to the issue by providing drivers with a false sense of security.

Although the level of risk they’re exposed to depends on both other drivers and our local governments’ progress in implementing the necessary safety laws, additional steps like this should only contribute to curtailing the rising trend of fatal accidents.