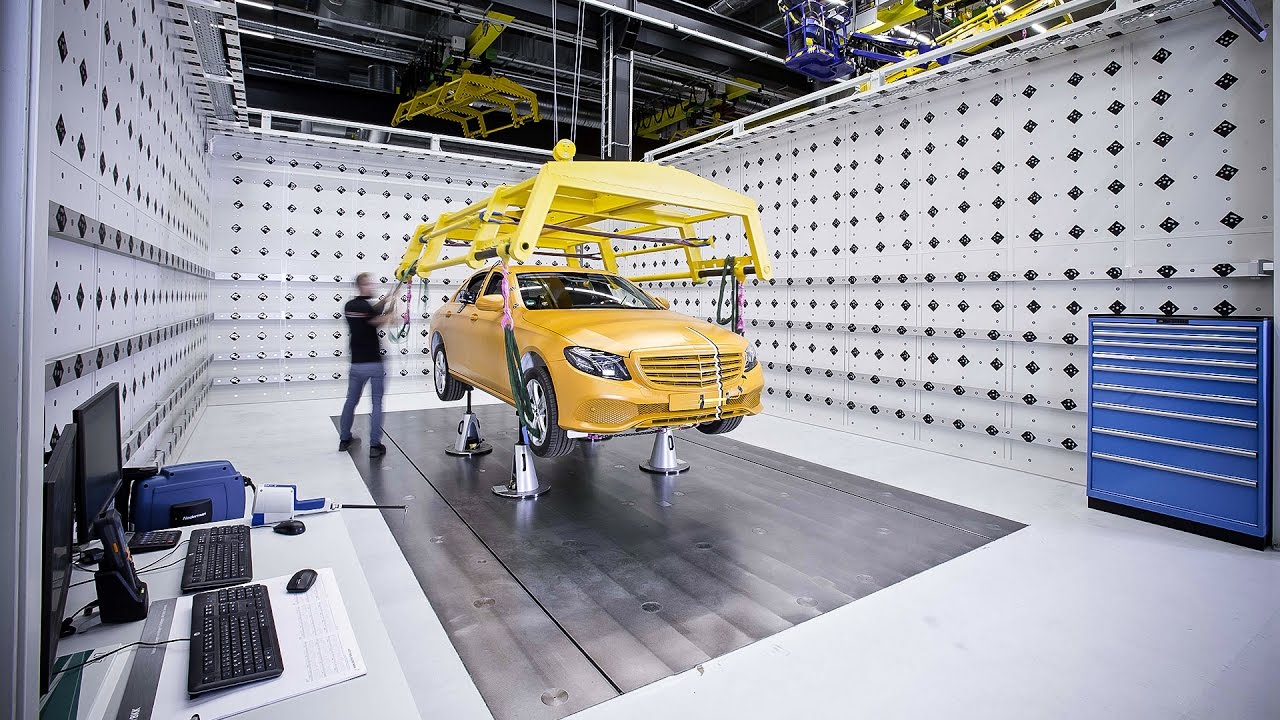 Technology centered on accident prevention is a major focus for manufacturers. Evidence of such can be seen when considering features such as lane-keep assist, pedestrian detection, and reverse sensing systems are either standard or optional features on almost all new vehicles.

And although somewhat less talked about, the technology centered on protecting vehicle occupants before, during, and after an accident occurs is advancing just as quickly. There are some very sci-fi-esque things going on in the world of accident safety, and it’s pretty exciting.

To begin with, Audi has a new system called Pre Sense Side. This feature uses Audi’s established collision detection package to react to an impending T-bone impact before it occurs by activating an AI suspension system to lift the threatened side of the vehicle by 3 inches. The goal of this system is to direct the majority of the impact force into the stronger floor beams rather than the less-sturdy doors.

The Pre Sense Side system can detect an impending collision at a rate of up to nearly 40 mph. In addition to raising the vehicle, the system also activates the hazard lights, optimizes the seat position, tensions the seat belts, and activates the closing mechanism for the glass roof and windows.

Mercedes has been developing a suite of safety features as, part of their Pre-Safe® system for years. A newcomer to this group is a feature called Pre-Safe Impulse Side®. This system will inflate an airbag near the driver’s shoulder that is closest to the door before an imminent side impact. This will then push the occupant towards the middle of the vehicle and away from the door and the danger zone. Even if moving just a couple of inches, avoiding the easily-crumpled door panel can prevent serious injury from occurring.

Mercedes also focused in on a rarely considered aspect of a large accident, ear protection. Their Pre-Safe Sound® triggers an inherent physical reflex that protects our ears from the eruption of the airbag. It was found that 17% of people will experience some permanent hearing damage due to an airbag deployment. Prior to the airbag deployment, this system emits a burst of what Mercedes is calling “pink noise” in order to trigger our ear’s natural response mechanisms. Once tensed from the pink noise, the inner portions of the ear are much more protected and ready to absorb a loud sound.

As I’m sure you noticed, a common theme with these technologies is that they’re optional (i.e. expensive) features on high-end vehicles. But as with the aforementioned lane-keep assist, pedestrian detection, and reverse sensing systems, it’s only a matter of time before they make their way into more mainstream vehicles.