Auto Shows have always held a special place in American culture. These events have long been the ideal platform for manufacturers to reveal their all-new models, new features, and concept cars that are usually quite peculiar. For many, it’s the only time we actually get to experience these vehicles first-hand, thus largely shaping our opinions of manufacturers and the actual feel of their vehicles. However, as different avenues for revealing these new products continue to come about, manufacturers are rethinking the importance of being represented at these shows.

Over the past couple weeks we’ve seen headlines regarding manufacturers pulling out of the 2019 Detroit Auto Show. Audi, BMW, and Mercedes-Benz are the latest names to withdraw from the 2019 Show. Other manufacturers that have withdrawn from the upcoming show include Mazda, Mini, Volvo, Lamborghini, Tesla, Jaguar, and Land Rover.

Many companies cite costs, lack of noteworthy announcements, or a change in their marketing outlay as their reasons for skipping the event. The marketing change they mention could have something to do with other avenues for revealing new vehicles, such as the International Consumer Electronics Shows (CES).

The current schedule means that the CES event in Las Vegas occurs just a week before the Detroit show. CES has recently become the hotspot for manufacturers to show off their new technology, resulting in less focus on the Detroit Auto show. However, CES is not open to the public, so the benefit of getting millions of people hands-on experience with your product is lost. 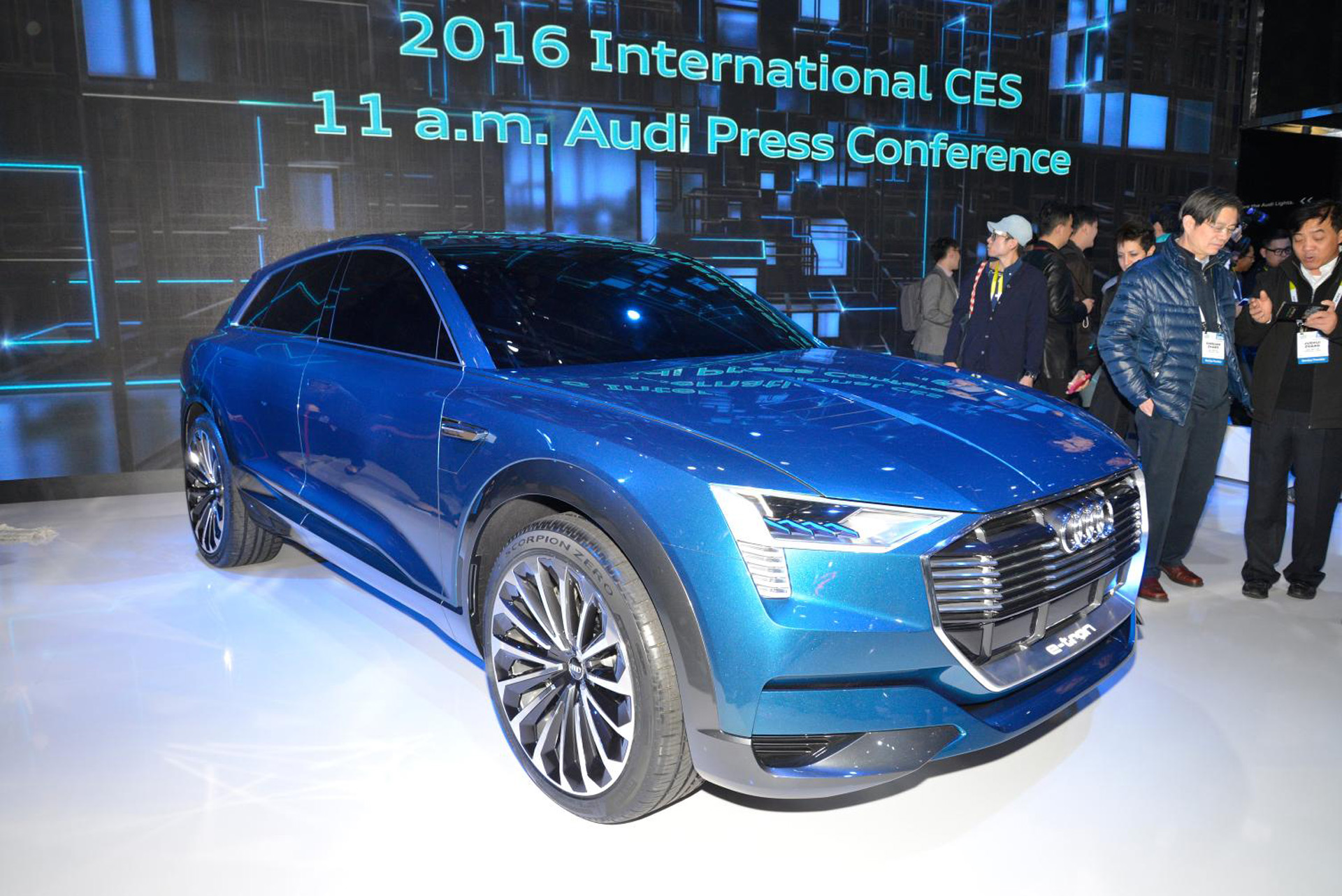 An Audi reveal at a past CES event

Because of CES’s larger venue and fewer vehicles vying for attention, manufacturers have benefited in using it as a prominent platform to launch new vehicles. This shift has prompted Detroit Auto Show organizers to explore the possibility of moving the show from January to October.

Automakers are increasingly deciding it’s more cost effective to host private introductions in between auto shows. In doing so they enable journalists to spend a day or two with the vehicles, who then write about and share their opinions with the public. 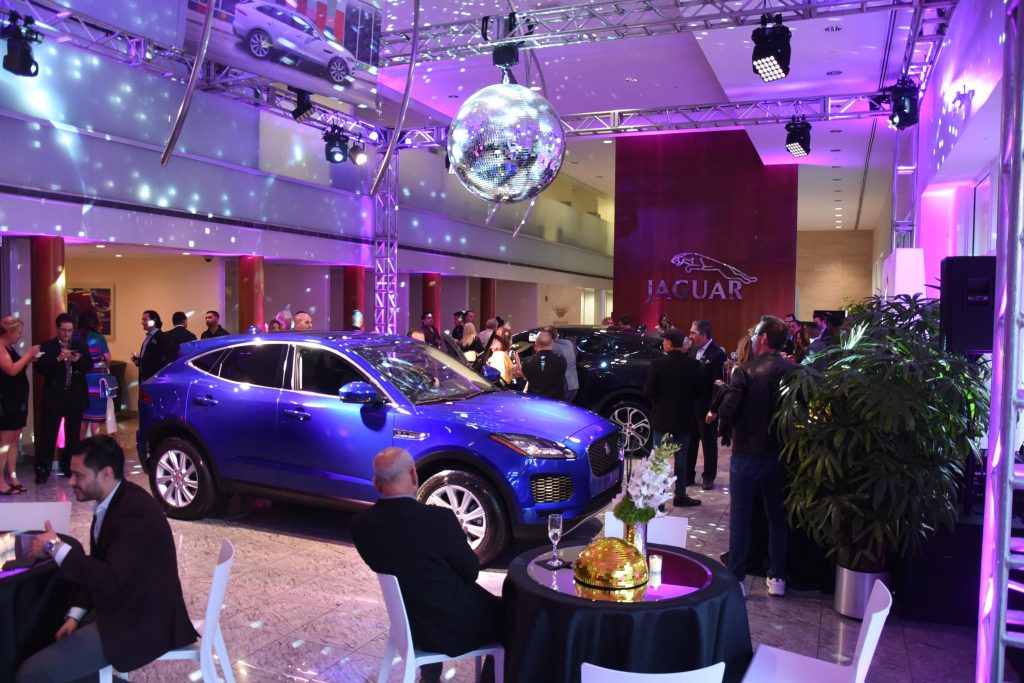 The Jaguar E-Pace at a private reveal event

While manufactures are dropping out of the shows, the public is not. Attendance for the 2018 Detroit Auto Show was in line with the previous years’ numbers, exceeding the 800,000 threshold for the fifth consecutive year.

An aspect that may be keeping the crowds coming out even with reduced manufacturer participation is the continual increase in interactive displays. Whether it’s Jeep’s obstacle course or the Dodge drag race, there are plenty of fun and unique ways you can get your share of driving fun. Many also offer outdoor test drives so consumers can actually experience the vehicle on the road. 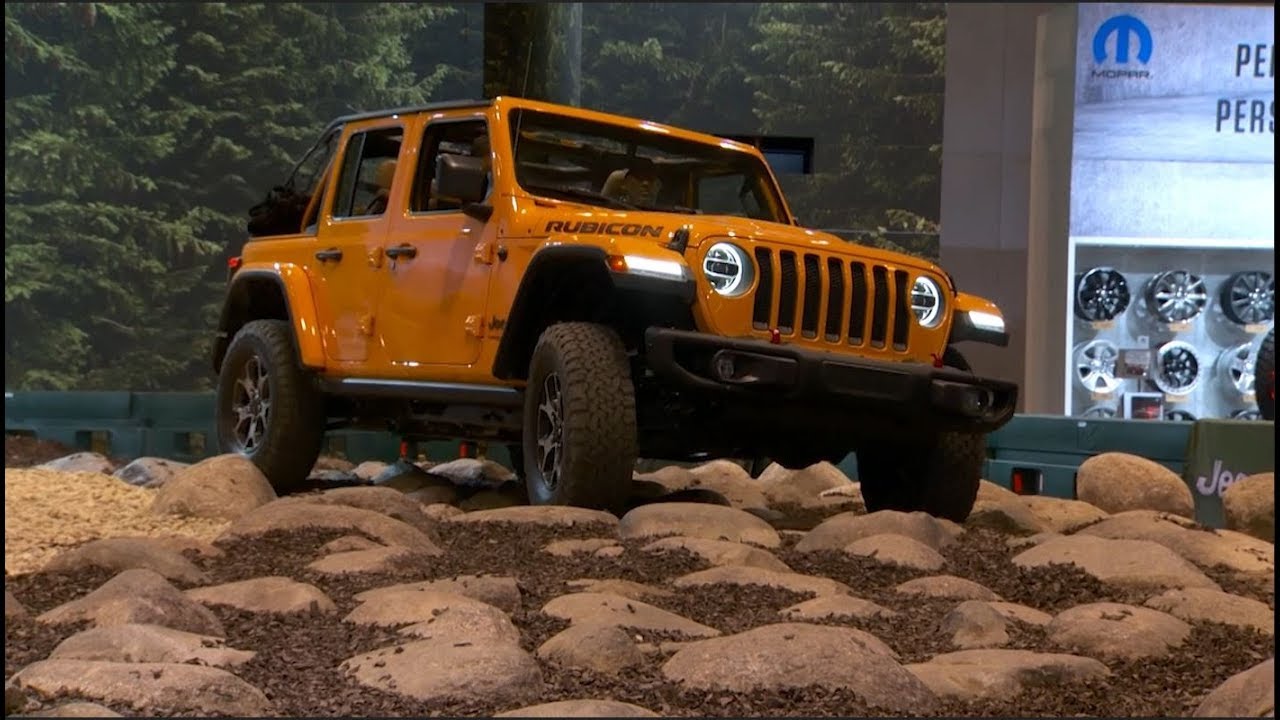 A Jeep Wrangler traversing an obstacle course at an auto show

Foresight Research released data from a 2017 study that revealed just how important these shows can be in regards to shaping buyer outlook. Throughout the 2015-2016 auto show season, they found that nearly two out of every three attendees planned to purchase a new vehicle within the next year. When looking at all major auto shows across the country, this equates to nearly 6 million people.

They also found that auto show attendees spend an average 3.5 hours at the show. In their last report, after attending the show, a quarter of these 12 month-purchase-intender’s had made up their mind about the vehicle to purchase, which is almost 1 million purchase decisions, or 7% of all US retail sales for a year.