The Tesla Model X had been on its own in the luxury electric SUV market since its release in 2015. It recently got some company with the Jaguar I-Pace making landfall in the US this year, which seems to have started a German invasion. Similar to the British invasion of the 60’s, this one is centered on an electric component. However, instead of guitars and microphones, this invasion is comprised of very attractive luxury electric SUVs.

We’ll start with the OG of the luxury electric SUV market, the Model X. With three different trim levels, the lowest of which has 237 miles of range. Upgrade to the 100D trim for about $20k and get an additional 58 miles of range. And although this range of nearly 300 miles far surpasses the range of the forthcoming competition, the price tag does as well. But the Model X does have some valuable differentiators, being the only one on the list that can seat 7 passengers. The 0-60 for the 75D is 4.9 seconds, and an incomprehensible 2.9 seconds for the P100D with Ludicrous mode engaged. Just for reference, that’s the same 0-60 time as the Ferrari 458.

The Jaguar I-Pace is already at market, so it’s the immediate threat to the Model X’s hold on the market. The I-Pace comes standard with a 90-kilowatt hour (kWh) battery that allows for an estimated range of 240 miles and a more then respectable 0-60 of 4.5 seconds. With a base MSRP of $69,500, it’s comparable to the 75D Model X and other offerings within the segment. This AWD crossover is a bit smaller than the others on this list, which may be the largest damper on its sales in the US, as we Americans tend to like our vehicles on the larger side. 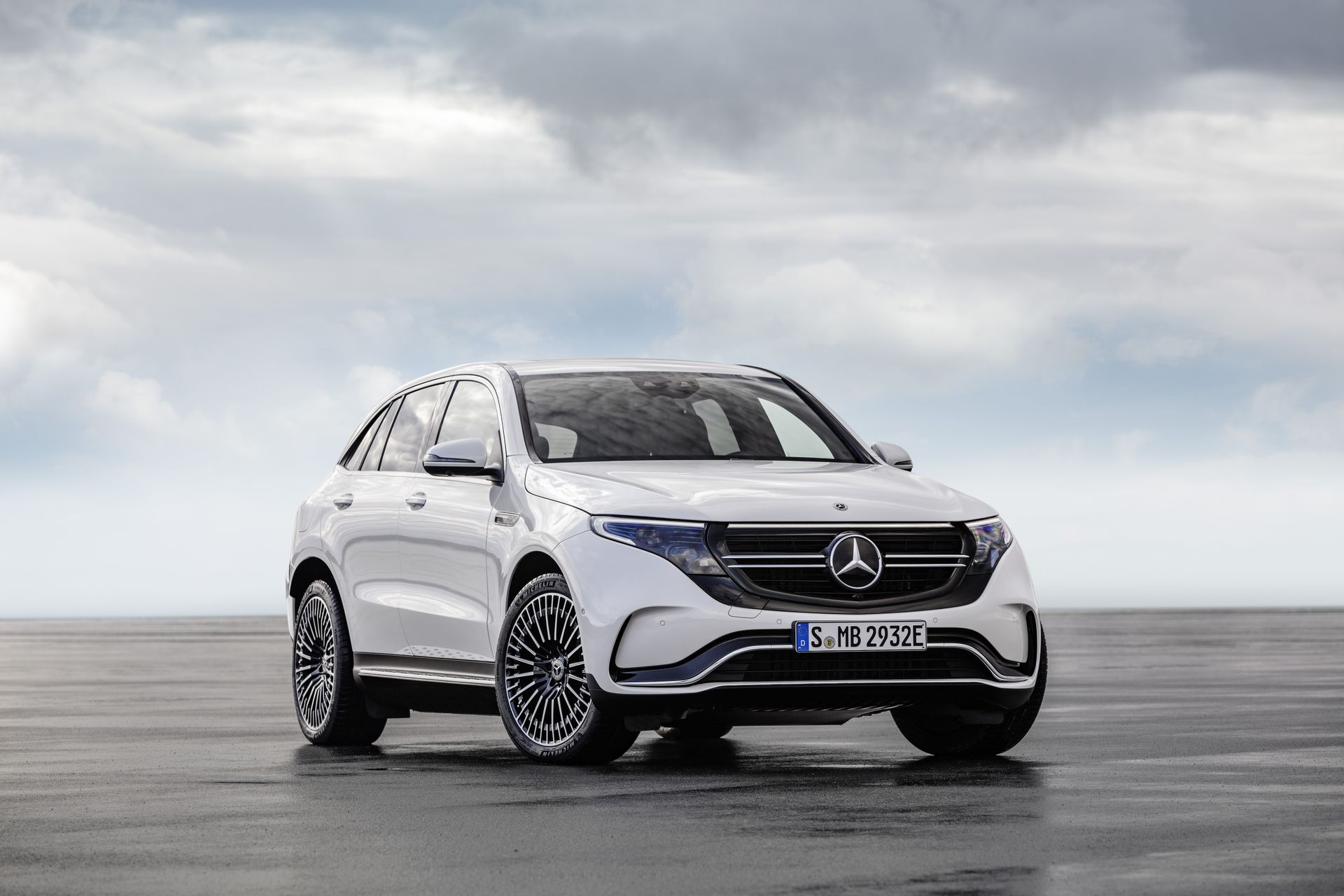 Next up is the freshly revealed and quite striking Mercedes-Benz EQC. Powered by an 80 kWh lithium-ion battery, the EQC puts out 402hp and has an estimated range of 279 miles, up from the estimate of 200 miles that was originally reported.  There are compact electric drivetrains at each axle, which are configured differently to reduce consumption. The front motor is geared towards efficiency in range of low to medium loads; while the rear regulates dynamism.

Although production will begin in Germany during 2019, it’s expected to expand to China and potentially to Mercedes’ US plant in Tuscaloosa, AL. This would help to avoid the costly 25% import tariffs that are being proposed for imported vehicles and would give Mercedes an advantage over some of the other luxury electric SUVs from pricing aspect. 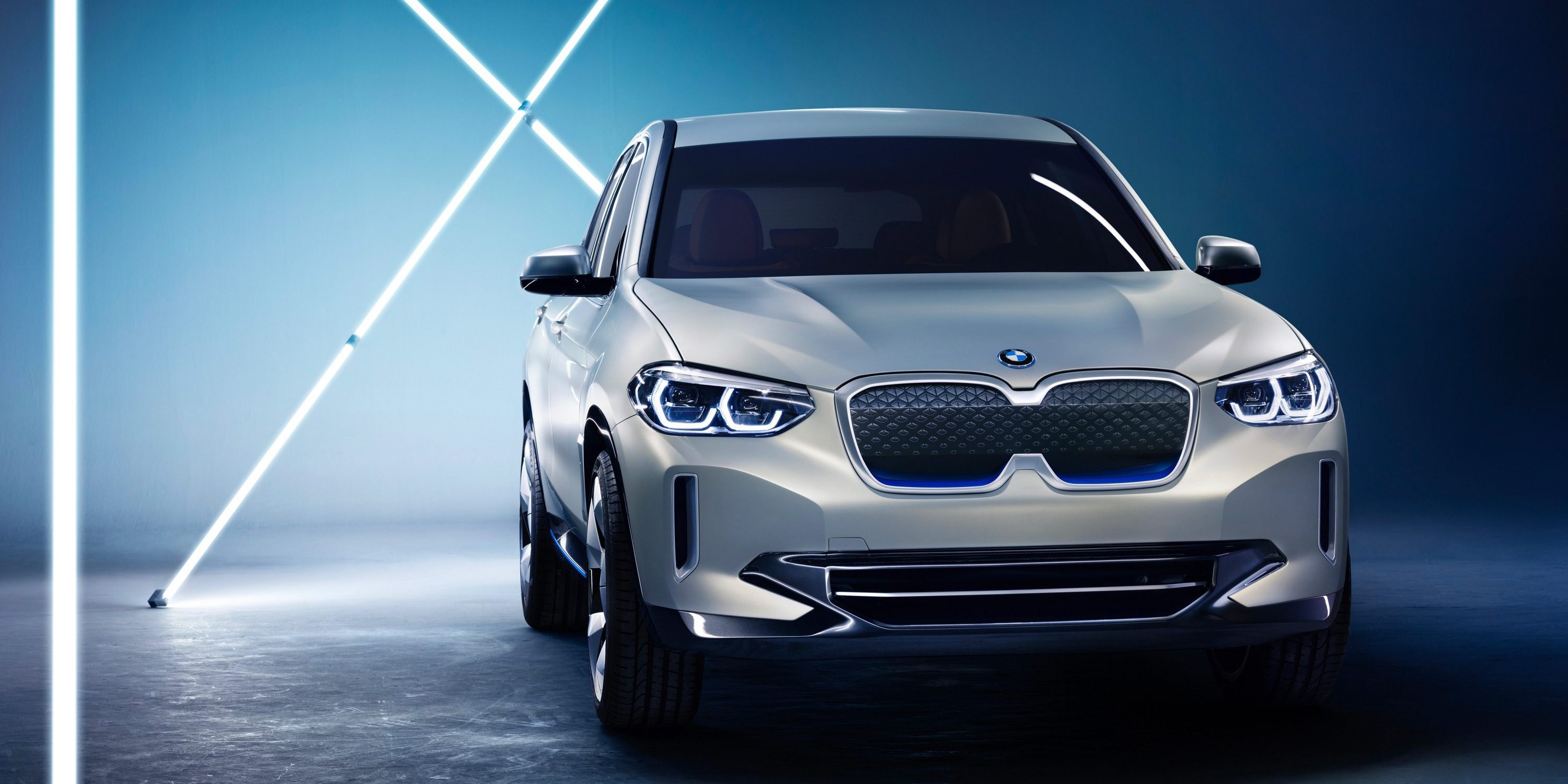 Another player is the BMW iX3. Early estimates show the iX3’s 70 KWh battery offering an estimated 250 miles of range. And although it’s still a couple of years away from being production-ready, that isn’t stopping BMW from taking pre-orders. BMW is asking for $1,800 to hold your place in line for of these vehicles, similar to the tactic Tesla employed. This is an obvious effort to keep pace with Mercedes and Audi, who’s SUVs should hit the market before the iX3 does.  This placeholder deposit is currently only taking place in Norway, where many EVs debut.

In regards to the US supply, BMW has confirmed that all electric iX3’s will be built in China. How the proposed import tariffs will impact the US demand will be interesting. 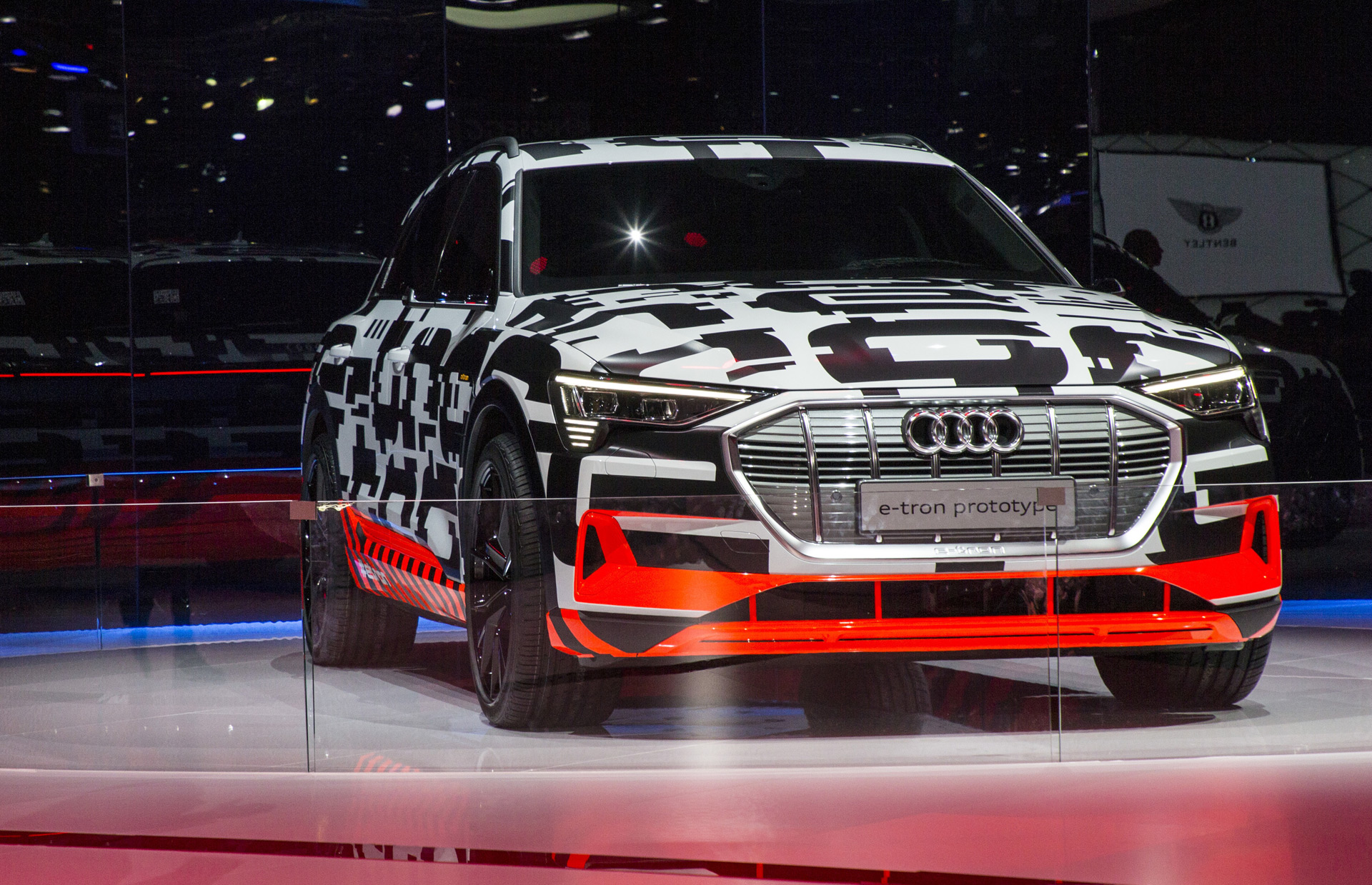 Audi is ahead of both of these manufacturers in the sense that they have actually started production of their E-Tron Quattro, which is set to be officially unveiled on September 17th in San Francisco. Audi equips their E-Tron with a 95kWh battery for an estimated 248 miles of range.

Audi also detailed how the vehicle will get increased range through the use of regen braking, potentially resulting in an additional 1km of range for each km traveled downhill. This additional charging ability is accomplished though the combination of a dual motor powertrain and an electrohydraulic actuation braking concept.  As Audi puts it:

“The driver can select the degree of coasting recuperation in three stages using the steering wheel paddles. At the lowest stage, the vehicle coasts with no additional drag torque when the driver releases the accelerator pedal. At the highest stage, the electric SUV reduces the speed noticeably – the driver can slow down and accelerate using only the accelerator pedal. This creates the one-pedal feeling. There is no need to use the brake pedal in this deceleration scenario.”

The competition within this segment is fierce. The race to join Jaguar and Tesla is on and these newcomers are doing whatever they can to create buzz and desire until their own offerings can make it to market. This competition should only lead to longer ranges and better overall vehicles within this somewhat new segment. And if there’s any segment of EV that can gain quick adoption throughout the US, it’d be the electric SUV.