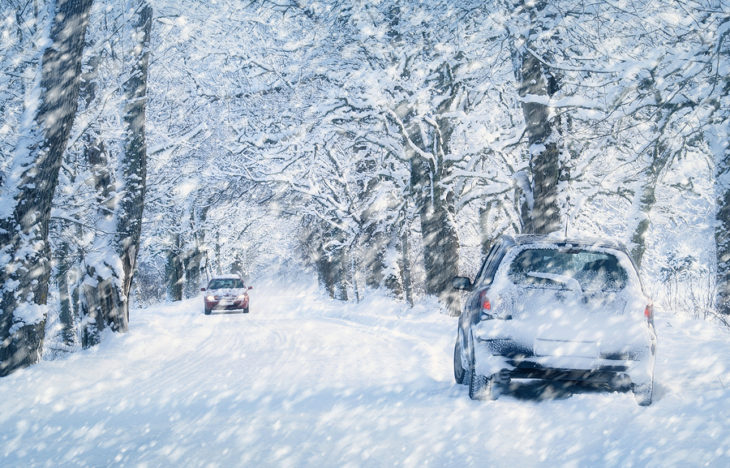 It’s that time of year again…the cold and snow are upon us. Everyone has their own way of dealing with this time of year, and we’ve all heard tips and tricks on how to deal with these adverse conditions, but how true are these? We look at a few that you’ve probably heard, but should really avoid following.

Extended Warming Up of the Engine is Necessary

Idling for an extended time not only wastes gas, but can also cause damage to your engine. Combustion engines operate on a mixture of air and vaporized fuel. When in cold weather, the gas in this mixture is less likely to evaporate causing the mixture to be more fuel-rich that it should be which can harm the engine over time. It only takes about 20 seconds for the oil to properly lubricate the engine. So although it may make your winter driving experience more comfortable, it’s not doing the same for your vehicle’s engine.

While 4×4 and AWD vehicles will provide better traction in inclement weather conditions, the added traction does nothing when trying to stop. These vehicles will slide just as far as their 2WD counterparts, so don’t be too over-confident during winter driving just because you have an AWD badge on your car.

While under-inflating tires will create more contact surface area between the tires and the ground, this is mostly beneficial in deep snow. If the snow is only a few inches deep you’ll typically fare better with normally inflated tires. A narrower tire can dig through the snow down to the pavement, which is why snow tires are usually narrower than other tire types. Also, once you’re no longer driving on snow or ice you’ll be on pavement with seriously under-inflated tires. This greatly increases the chance for premature wear and blowouts as it compromises the structural integrity of the tire. If you’re worried about traction, look to invest in winter tires rather than trying manipulate your non-winter tires.

The More Light, the Better

When driving through conditions that resemble a real-life snow globe it can be easy to think that more lights will help guide you. But as is the case with fog, high beams don’t help in a blizzard. The more light you’re putting out, the more that can be reflected off of the glistening snowflakes.

Winter Tires Only Help with Snow and Ice

While it seems obvious that these tires perform better on snow and ice, it’s also been found that winter tires improve traction and handling on cold roads even when snow and ice aren’t present. Winter tires are made of different rubber compounds than regular and all-season tires. This specialized mixture helps them to perform better in cold weather as they do not harden in the cold like other tires will.

Sandbags in the Trunk for FWD

Most of us have heard that putting sandbags in the trunk will help in the snow. While this seems to make sense for RWD (although there are faults with this as well), it’s just the opposite for FWD vehicles. Adding weight to the rear of the car will reduce the amount of downward force on the front tires, which drive the vehicle. The sand would be most beneficial when you are actually stuck, as you can then just sprinkle some under the tires for some added traction.