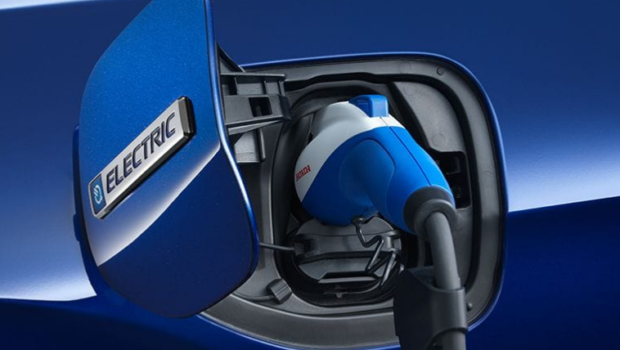 The future of ground transportation is trending towards an electrified power source. This trend may have just taken another step towards making this projection a certainty. The trio of Honda, NASA, and Caltech just announced their development of a new battery chemistry that offers more energy potential, while leaving a smaller environmental footprint.

They state that the fluoride-ion batteries are capable of delivering up to 10 times the energy density that lithium–ion batteries offer.

“Fluoride-ion batteries offer a promising new battery chemistry with up to ten times more energy density than currently available Lithium batteries,” said Christopher Brooks, a Honda Research Institute researcher, “Unlike Li-ion batteries, FIBs do not pose a safety risk due to overheating, and obtaining the source materials for FIBs creates considerably less environmental impact than the extraction process for lithium and cobalt.”

These batteries are also far less likely to spontaneously burst into flames, as some of their lithium-ion counterparts have done in both vehicles and cell phones.

While these are still more than likely years away from market integration, and unforeseen hurdles are likely, the notion that a more eco-friendly and efficient power source may be an actuality is something to be excited about.

A link to Honda’s official release is below: