What to Expect at the Final January-Based Detroit Auto Show 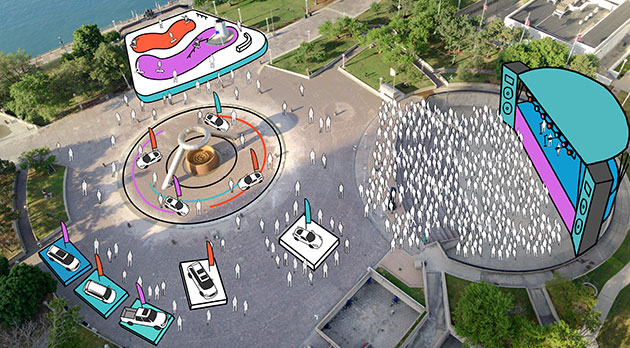 Rendering of an exhibit at the 2020 Detroit Auto Show

While some major brands have opted to skip this year’s event, the organizers are not letting that put a damper on the final January-based show. The 2019 Detroit Auto Show still has plenty to offer the more than 800,000 that typically attend the event.

Conversely, the additional room opened up the possibility for some new features ensuring there is still plenty for visitors to see and do. Many of the new exhibits enable visitors to get a hands-on experience, such as driving vehicles inside and outside of the Cobo Center, autonomous vehicle testing, and more. This hands-on approach is something we expect to see expand even more next year when the event is held during the summer, allowing for much more outdoor activities.

A major reveal that will not be occurring? The mid-engine Corvette, which sounds like it will be called the Zora. This vehicle alone would draw masses. But the masses will have to wait, at least to see it in full. Spy shots of the Corvette have been abundant and offer hints of what this beauty will look like. And while we’d love for this revamped version of an American-made classic to be revealed in Detroit, there are still plenty of other vehicles to look forward to.

Some of the major reveals expected at the 2019 Detroit Auto Show include:

Ford Bronco
Keeping things under wraps is a rarity in the digital age. This is especially true in regards to the auto industry. However, Ford has done a good job of hiding the Bronco, which is set to make its first appearance since 1996. The hype surrounding this cult-classic is huge and if released properly, the Bronco could be the star of the show.

Toyota Supra
Another front-runner for most anticipated release is the Toyota Supra. After years of rumors and speculation, the time has finally come to lay eyes on the redesigned sports car.  We’ve gotten a few glimpses of the undisguised trunk and front end, but many details have yet to be released.

INFINITI QX Inspiration EV Concept
The start of INFINITI’s electrified shift continues with the release of the QX Inspiration concept. Per the automaker, the “QX Sport Inspiration establishes INFINITI’s new direction for design, layout, and engineering of mid-size SUVs for generations to come.” 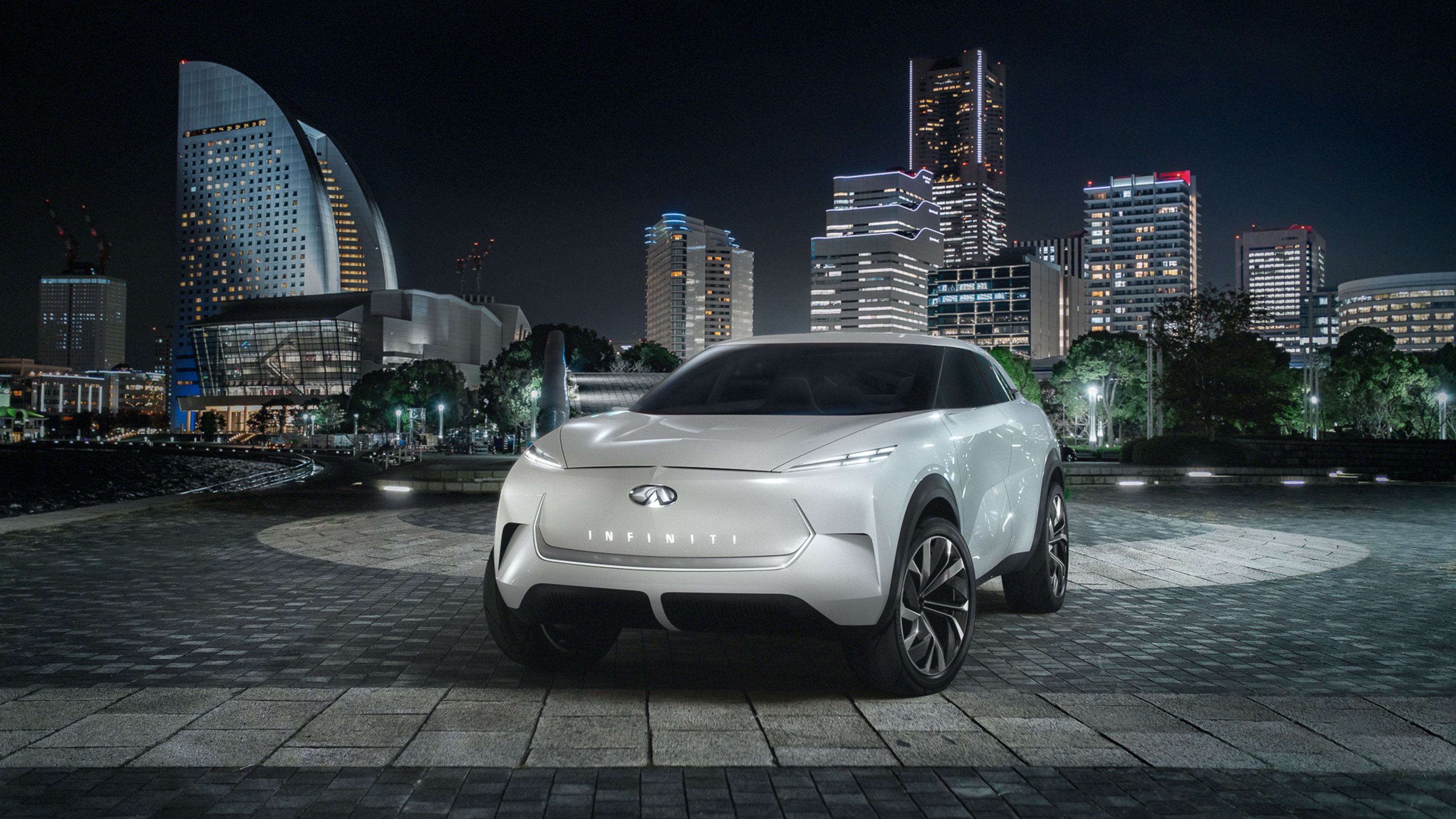 2020 Mustang GT500
The most powerful factory Ford Mustang ever built produces more than 700hp. This beast gives Ford a player in the now heated competition for the most powerful American factory “super car,”  a competition that Dodge has been dominating the past few years.

HD Ram Pickup
Ram is expected to reveal their newly designed line of HD pickup trucks. The new trucks look to be bigger, bulkier versions of the current HD models that borrow some design cues from the newly redesigned 1500 model.  We expect to see a range of available engines, ranging from a 5.7-liter Hemi V8 to the 6.7-liter Cummins turbo diesel.

Cadillac XT6
Cadillac also has a big-time release with their first three-row SUV (besides the Escalade) in over a decade. Early notions are that the XT6 borrows design cues from the smaller XT5 as well as the CT6 sedan.

Kia Telluride
Though the Telluride has already been revealed, it will make its official debut in Detroit. The largest Kia ever made is both longer and wider than the Sorento and is Kia’s first true full-size, three-row SUV. 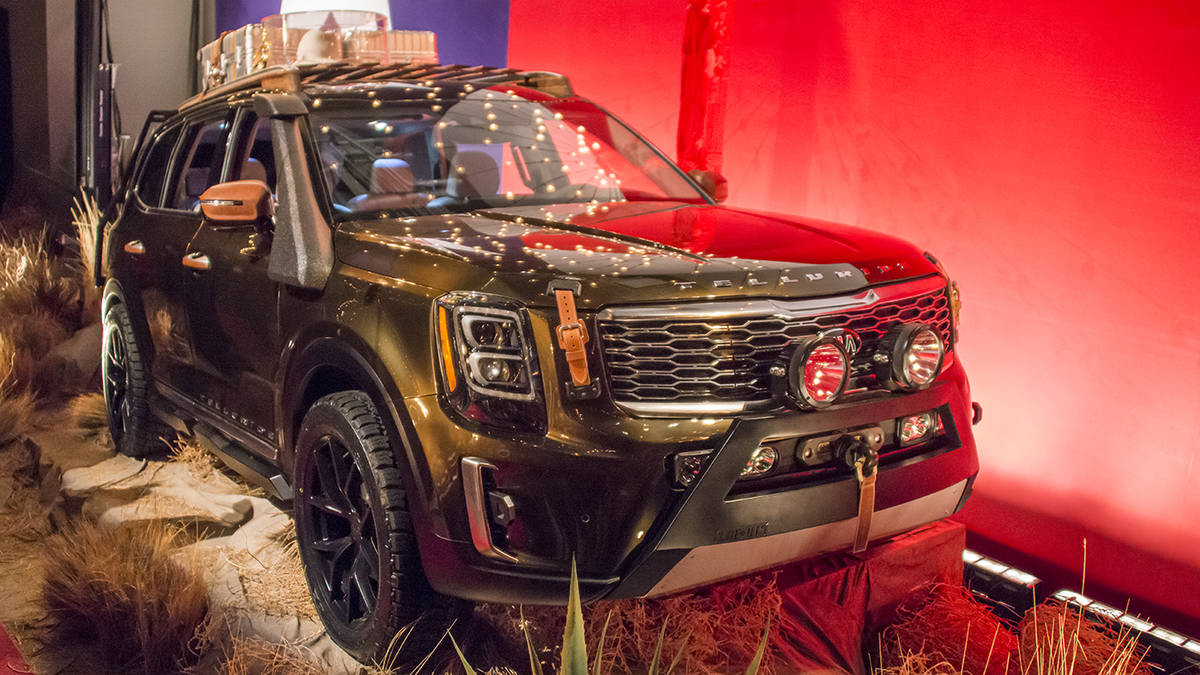 Ford Explorer
Redesigned for the 2020 model year, the Explorer will officially debut. The police interceptor vehicle has already been revealed, but this will be our first unobstructed look at the version available to the public. 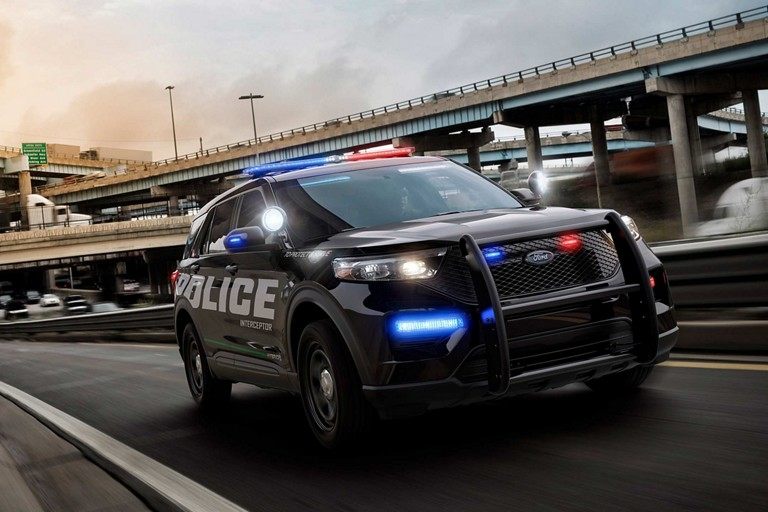 Subaru WRX STI S209
Subaru has been teasing us with obscure glimpses of the S209 for a bit via their Twitter. As expected, it looks to be aggressive and sporty. However, not much is known about the powertrain or how many will even be built. 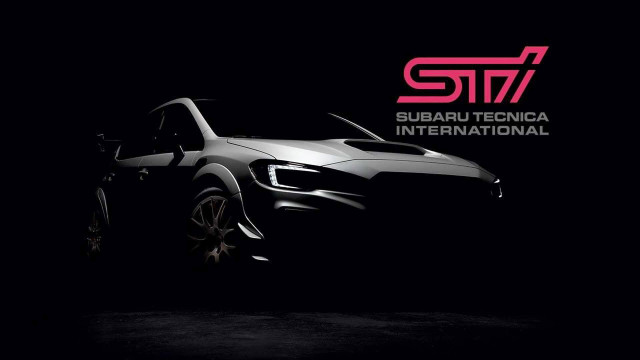