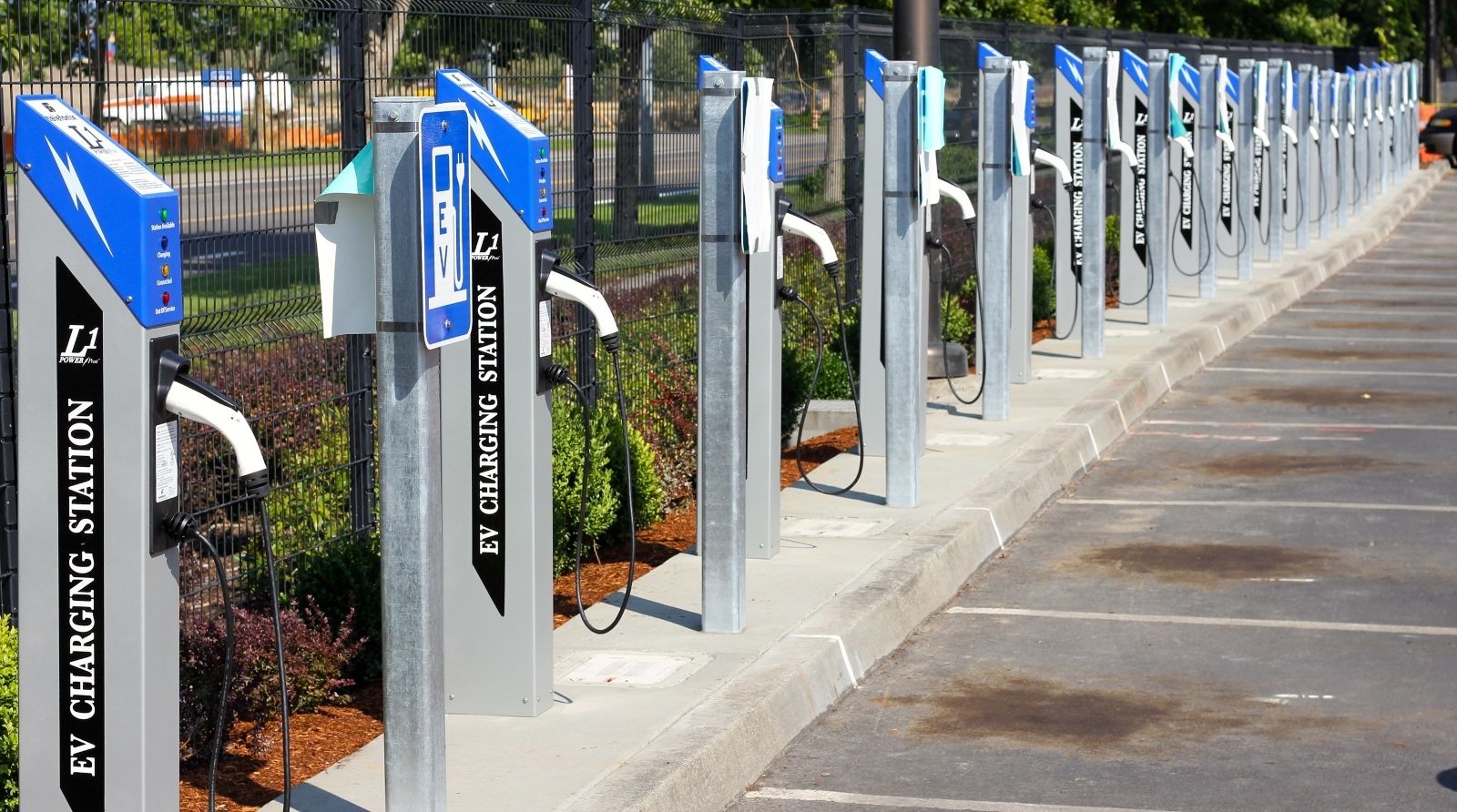 The Canadian Minister of Finance recently released his government’s fourth and final budget in the House of Commons prior to the 2019 election. An aspect of this budget was centered on the expansion of zero-emission vehicles (ZEVs). The plan detailed the government’s goal to sell 100% ZEVs by 2040, 30% by 2030, and 10% by 2025.

A number of incentives were announced that should help to increase the adoption rate for these vehicles. These incentives include: